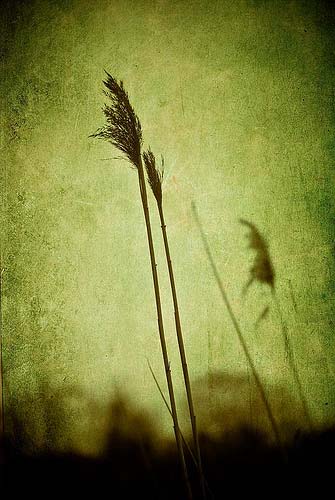 What could possibly be better than a second chance romance tale, including Cowboys, and horses, and including the impending death of a family member to force two people together? Its awesome, when it works, but when it's bad, it's not going to pretty, it's going to be a train wreck. Luckily Val's Rancher was pretty sweet, even given some weak moments, and some boring places.

What is the common thread in Val's Rancher, it's second chances. Its Val's chance to make nice with her father, and it's Sam's chance to reconnect with Val after leaving her for the rodeo. Their romance was cute while it was entirely predictable and boring. The problem I had with it was the fact that there was no chemistry between Val and Sam. As characters, I didn't connect with either one of them, and I didn't sense any true connection or affection between either of them. When I can't connect with the characters, when I can't find a piece of them to internalize, then I can't honestly connect to the novel and I end up reading it at a distance, which means I will never enjoy the book as much as I could have.

I felt like Sam was one dimensional and flat. Val was overly emotional and somewhat annoying. They weren't good together, and frankly I didn't care whether or not they ended up together either.